In honor of the NBA Playoffs, here is a look at the strange marketing of two above average NBA players: Deron Williams and Carlos Boozer.

Deron Williams first burst onto the scene as the point guard of the University of Illinois. In 2005, Williams’ Illini captured City of Chicago’s interest as their team made it all to the NCAA Finals. They appeared in Sports Illustrated in the middle of the season. Here are a a couple of pictures:

Note , the baggy shorts and…yes, that is a tracksuit.

Below a poster that the Utah Jazz sold  of Deron Williams a few years later . The photo is airbrushed, there is no earring and the photographer seemed to find the perfect photo to distract the eye from his many tattoos. It’s quite a whitewashing, and it could possibly be one artist’s preference 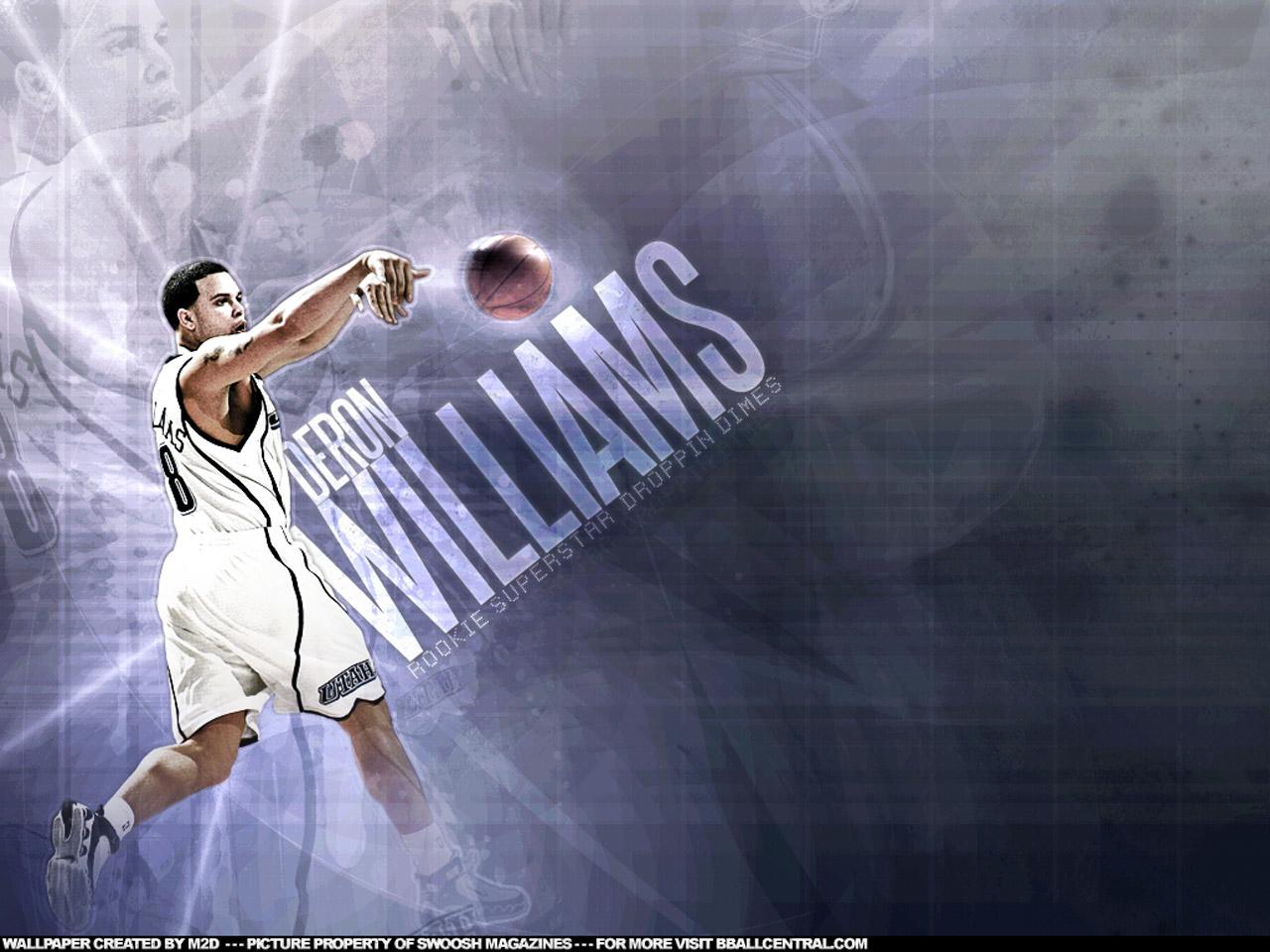 However, Deron Williams also took this photo in Utah…. 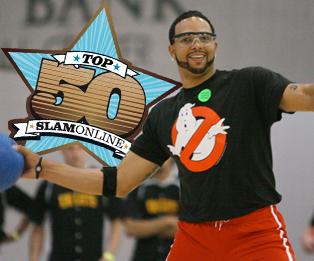 I don’t even have words to describe this picture. But before I accuse Utah of softening Williams’ image, it is possible that Williams grew up, got married, had kids, and decided to skip the early 2000’s baggy shorts look for the later decade’s hipster scene. Unfortunately, this argument fails when you consider what happened after he was traded to the Brooklyn Nets. 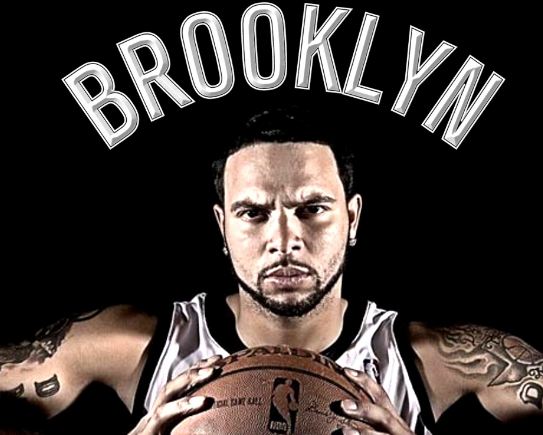 All of a sudden Williams looks like he’s promoting a hip-hop album cover. While this may seem like a coincidence, Carlos Boozer’s time in Utah has a similar trajectory.

Utah Boozer and Chicago Boozer give off slightly different vibes. I would really like to interview the airbrush artist and ask him if this was a personal decision or the touch up was requested by a Utah employee. I know that the demographics in Salt Lake City are slightly different than the demographics in Chicago and Brooklyn, but I didn’t know that some person of authority in Utah thought it was a good idea to “tone down the blackness.”

To be fair, Utah may have borrowed the airbrush idea from the one and only …….. 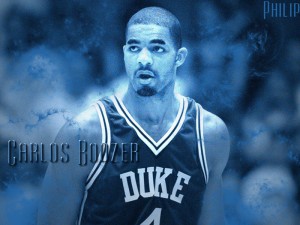 And in case you are wondering, Boozer had the tattoos in college despite their absence from the above poster. 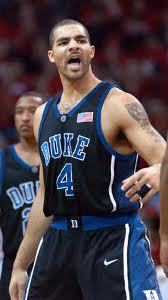 I know that when I think of Duke I think of short white guys slapping the floor while announcers enthusiastically  describe them as smart, scrappy, and throwbacks amongst many other nauseating euphemisms. When I think of the Utah Jazz, I think of John Stockton, the best short white American of the last 30 years. This marketing makes me wonder; are these teams confirming to their image by recruiting and drafting players that have good airbrush potential?

Speaking of which, why doesn’t Utah just go ahead and offer obscene amounts of money to acquire Shane Battier. 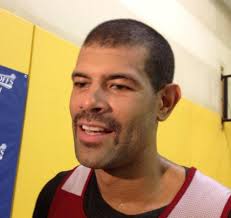 He played his college ball at Duke and he’s got everything the Jazz are looking for a in an NBA player.