This Week’s Contenders:  Prince Maximilian and Princess Angela of Lichtenstein 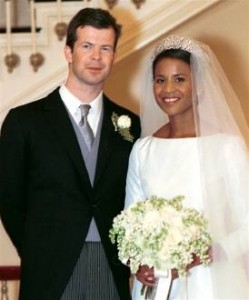 Who:  This week’s interracial love explosion comes to us from across the pond. Prince Maximilian is second in line to the royal throne of the country of Liechtenstein.  His wife, Princess Angela is a former fashion designer. The couple married on January 29, 2000 and have a son, Prince Alfons, born May 18, 2001.  She is of Panamanian and African descent.  As I mentioned, Maximilian (or Max as I call him when we hangout)  is a prince of the country of Liechtenstein, which I am going to go out on a limb and guess means he’s a white man. I am also going to guess that Liechtenstein is not a melting pot of cultural diversity.

Ranking on a scale of 1 to Loving v. Virginia

Overall Career Badassery: Angela is a stay at home princess and doer of much charitable work.  Dude is a prince! Of a country that I might add has the world’s highest domestic product per person. I don’t know what that means but it sounds impressive.   Unfortunately, I can’t give the happy couple a 10 in overall career badassery.  I am forced to deduct from their score because Max is only second in line for the throne (first world problem) and a quick Google image search indicates that his brother looks pretty healthy. . . so a 9.

Overall InterRacialness:  Pretty damn inter-racial.  According to Wikipedia, Liechtenstein is bordered by Switzerland on one side and Austria on the other (white and whiter) and from the statistics, Liechtenstein itself is one of  the whitest places on earth, with 86% of the population made up of those of German descent and 14 percent, Turkish, Italian and the ubiquitous “other.” I am giving them a 8.5.

Miscellaneous. Points:   I am making an executive decision here and giving Max and Angela extra points. Why you might ask?  Because  . . . 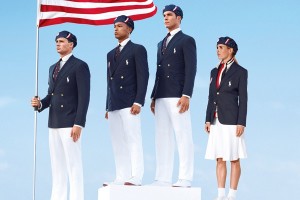 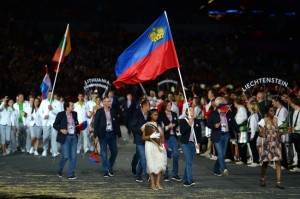 Oh, and obviously extra points for this 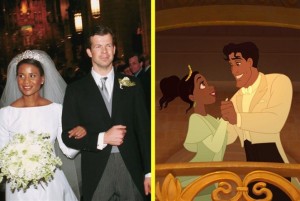 Overall Score:  After a review of Prince Max and Princess Angela’s attractiveness, career badassery, interRacialness and various miscellaneous points, their grand score is 9.5 ! They are definitely going to place in next year’s “Great Inter-Racial Couples Throughout History” tournament bracket. And I am sure the happy couple is relieved. I bet this very minute, Princess Angela is laying on her fainting couch in the palace as one of her servants thrust a bottle of smelling salts under her nose and whispers “Your highness, its ok. You got a 9.5”

Fun Fact: Princess Angela and her son Prince Alfons of Liechtenstein are considered “the highest ranked Black members of a reigning European dynasty.” Which as one blogger noted is “both a fascinating fact and a ridiculous statement.“